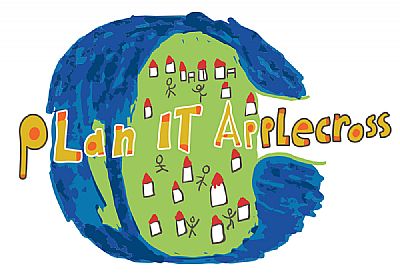 We would like to thank all those who have been involved in the Plan It Applecross PAS community engagement process, which has resulted in the production of the Applecross Community Land Use Plan. This plan has now been finalised and you can find a copy of it below, alongside a report summarising The Highland Council statutory public consultation on the plan, which was held over May and June.

The development of this plan has already enabled the Applecross Community Company to:

Plan It Applecross Community Land Use Plan - Consultation Summary - Report summarising all the responses to the plan consultation, action taken where deemed appropriate, and explanation where no change has been made.

This autumn The Highland Council will submit the plan to the Ross and Cromarty Committee so that it may be endorsed as at least “a material planning consideration for development management purposes”. Once this has been completed the plan will be sent to the Scottish Government’s for endorsement will be sought for the Plan’s adoption as Statutory Supplementary Guidance, thus giving which would give it equal status to the Local Development Plan (WestPlan).

PAS (www.pas.org.uk) is a volunteer led independent and impartial charitable body who helps people to understand and influence the places where they live, work and visit. PAS are specialist planners who have extensive experience in community engagement and community-led land use planning in rural Scotland. PAS are based in Edinburgh and will be visiting Applecross during January-April with the final plan scheduled for May.

Background to Plan It Applecross

Following the recent ACC survey (2018), and other recent community consultations, the development of this plan is the “next step”. It built upon the results of these consultations to produce a plan which represents the community’s view on the future of Applecross’s land use.

What is a Community Land Use Plan?

Good question! A Community Land Use Plan identifies geographical areas which are suitable for future development. Such developments may include housing, recreational areas, footpaths, community buildings. By involving the community throughout the entire project, the aim has been to build this plan together, and include all the views of the community members.

For further detail please contact Roslyn at ACC on ldo@applecrosscommunitycompany.org.